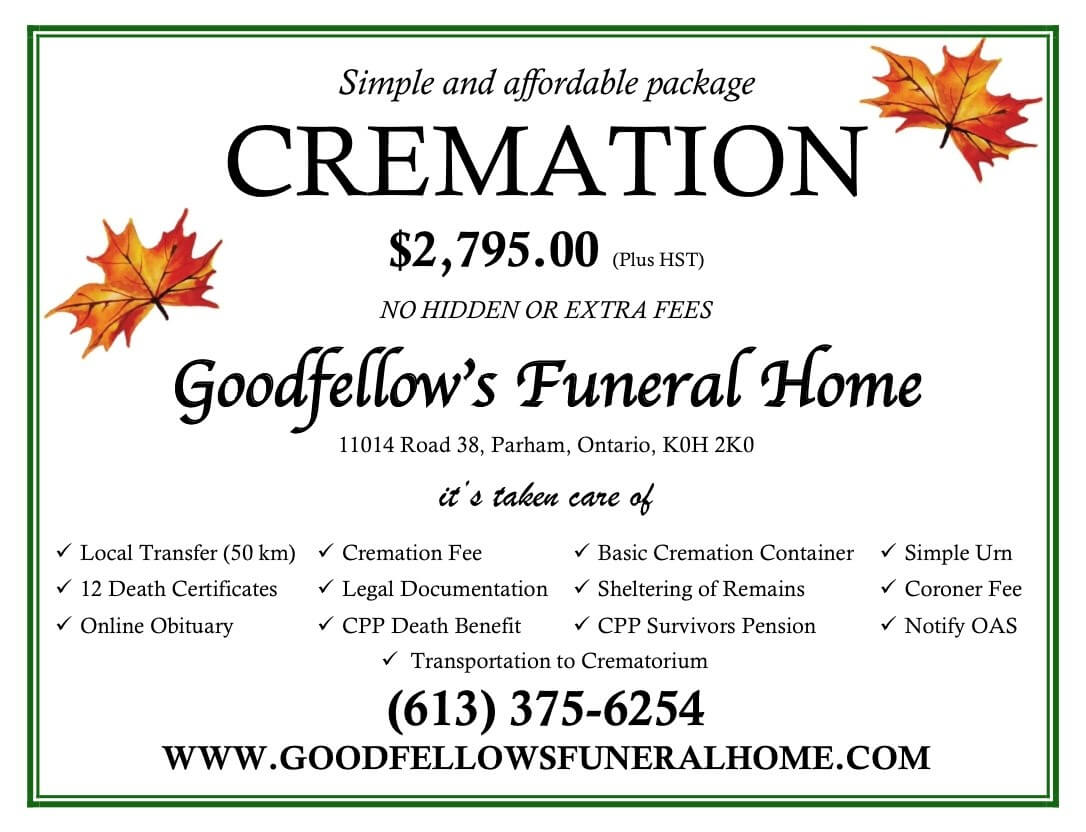 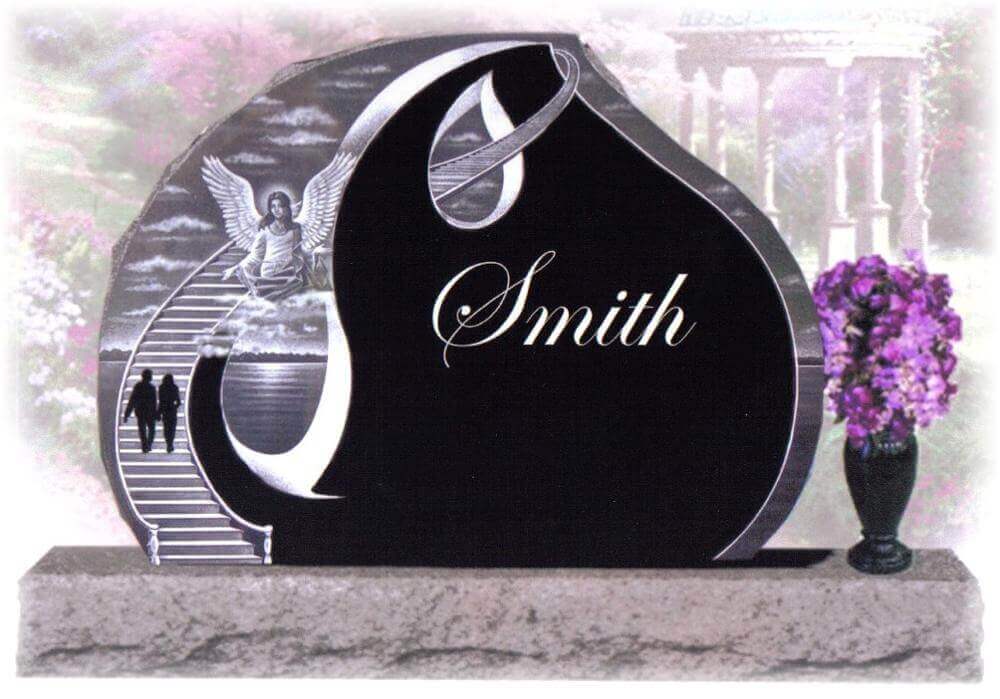 Goodfellow's Funeral Home has been a family operated business for four generations. In 1860 two brothers John and James Goodfellow arrived in Montreal from Ireland. From there they moved to Wilton and later to Piccadilly, Ontario. John had two sons David and John who settled in Parham and became farmers, with David branching out into undertaking. The business was run from the homestead in Parham along with the farming. David and his wife had two sons. After David Sr.'s death David Jr. remained on the farm and his brother William moved the undertaking business to the present location of the Funeral Home. Funerals were held in the deceased family home or at the Funeral Home which at that time had large rooms that would serve the purpose for services.

After World War II William's son Arthur received his license in 1947 and worked for the Cullen Funeral Home in Kingston as well as with his father at home. Arthur and his wife Roberta raised 5 children. In 1960 Arthur added a chapel to the existing home to better serve the community. He also operated an ambulance service until the mid 1970's. Arthur's son David received his license in 1976 and moved home from Toronto in 1978 with his wife Ann. David worked briefly at Robert Reid Funeral Home in Kingston before coming home to work with his father. Ann worked as a florist in Kingston. After the birth of their children, David and Ann opened a Flower Shop which they operated as well for fifteen years. David and Ann decided to sell the flower business in 2006.  Ann passed away in January 2019.

June 12, 2020, the Goodfellow's Funeral Home Ltd become a Milestone... The business was purchased by Derek & Tracy Maschke, owners of Milestone Funeral Center in Northbrook and Milestone Monument & Cremation Services in Napanee. They look forward to providing a continuation of a genuine traditional service within the community.

A year of daily grief support

Our support in your time of need does not end after the funeral services.  Enter your email below to receive a grief support message from us each day for a year.  You can unsubscribe at any time.